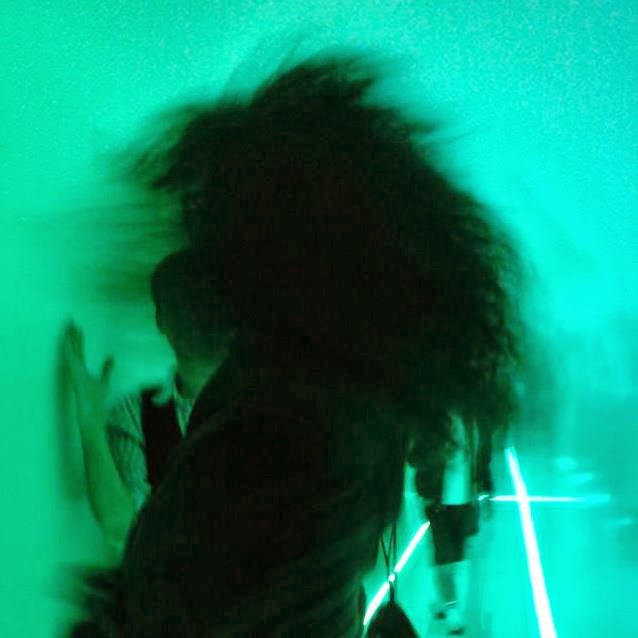 Frizz is something I cannot avoid, and since I live in Vancouver (where it's raining continuously for months on end) I only have to step outside for a few moments to be reminded just incase I forgot. I have people approach me all the time saying, "You're hair is amazing!" "Is it natural??" "You must hate it, don't you?" Thank-you, yes, and yes, sometimes I do.

It's one thing people approaching you and giving you compliments but it's another thing when people make comments about you that you're not supposed to hear. A few days ago, I went shopping with a friend. I was waiting in line to pay when I heard a middle-aged man standing a few people behind me say, "She looks like a lion." Wait a second...he's taking about me!! Needless to say I got upset. Now, I just want to skip the pity party: "Who cares! you and your hair are amazing!! own it, girl! *insert sexy jungle woman reference*" blah blah blah. I'm sorry, but I'm over it. Regardless of his intentions, what the man said was rude, which brought me to write this and share my feels.

Despite all my troubles, I have learned how to embrace my hair in at least one way: frizz. For years, I tried to fight the big, bad frizz. I've put so much product in my hair, I'm surprised I haven't developed any bald spots. There is no doubt that I was definitely a true advocate of the 'wet and crunchy' look. As the years went by, the maintenance just got overwhelming, and not being able to touch my hair because of the inevitable stickiness just wasn't fun anymore. I switched out my moose and hair gel for leave-in cream. For all of you who are unfamiliar with the us curly folk and our ways, this is a very dangerous thing. Leave-in cream offers moisture, but it can old maintain the curl for so long before it goes wild...frizzy. But you know what?? I got over it. In fact, the frizz ended up working out way better than the 'wet and crunchy' ever did. But there is something I've learned through this whole growth process...some people don't like frizz, and it doesn't have even to be on their own head. This is what I like to call "frizz-discrimination." In fact, recently I've been called out on my heinous ways.

I was on campus with friends trying to find a place to sit so we could have lunch. I walked passed a group of students, who had a fellow curly-haired compatriot. Her one friend made a comment, "Hey look!! it's your twin!!" to which my fellow curly-haired 'friend' said, "Ew, no way!! Her hair is way frizzier than mine!"--- Really?! I thought we were on the same team!! you know, fighting our curly-haired woes together...she was supposed to 'get' me!! This upsets me for numerous reasons, let me break it down for you. Firstly, wearing my hair 'frizz-less' takes a lot of unnecessary TLC: instead of wasting half my day preparing my hair for a curl that doesn't suit my facial structure, I'd rather waste my time on the internet, thanks. Secondly, I've put 'wet and crunchy' way behind me and I'm sorry, but I'm definitely not going back.

I don't know what is it, but I feel that the combination of my skin colour (quite pale) and my hair type doesn't make a lot of sense to people. But damn it I'm entitled to frizz, too!! and I refuse to conform!! I understand that frizz isn't for everybody, but this is me embracing my natural hair in it's most natural form and I'm not going to let the media, or anybody for that matter, make me feel like a felonious cretin. So spread the word! embrace your frizz and stop frizz-discrimination!

mindy
fashion, cosmetics, and all that other important stuff.